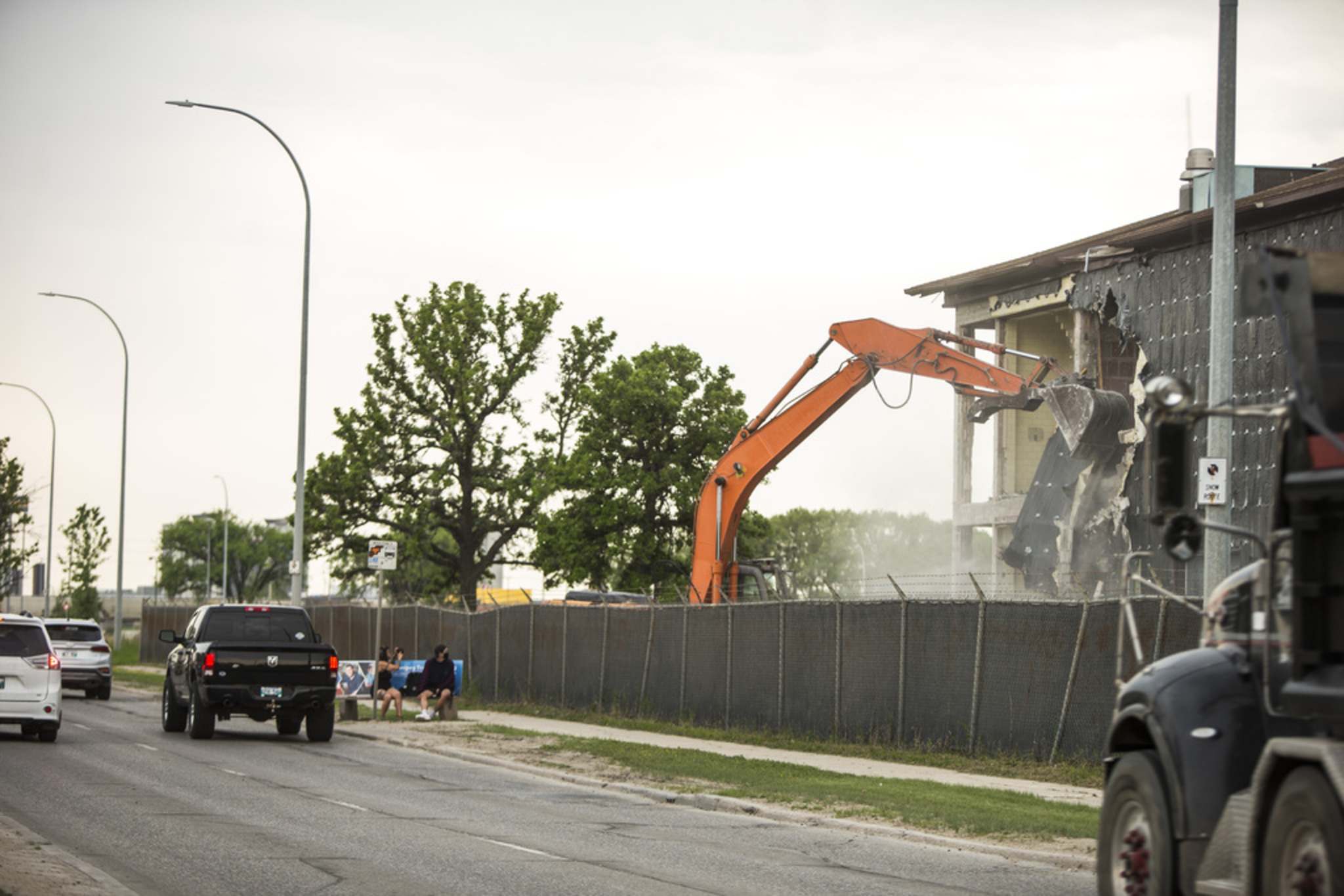 The Treaty One Development Corp. plans to convert the Kapyong Barracks land to a mixed-use development geared more towards walking than cars, but it will likely include a gas bar.
As part of an urban reserve, the bands say the site will include First Nations designs, street names and traditional plants. They plan to negotiate a deal to pay the city for services, instead of paying property taxes.

“We see this redevelopment as a unique opportunity to share knowledge across cultures, generations and partners, though a wide variety of means,” said Tim Daniels, the corporation’s chief operating officer, during a town hall Wednesday evening.

At least 700 people tuned in via the Zoom teleconferencing app, 61 per cent of whom said they lived in the vicinity of the site. They submitted 150 questions during the 90-minute event.
Treaty One is working with the federal Canada Lands Co. to develop the vacant, 160-acre site in south Winnipeg, two-thirds of which will be an urban reserve.
Consultants at Scatliff Miller Murray helped design three possible renderings. SMM head Mike Scatliff said the plans will integrate well with neighbouring Tuxedo and River Heights.
“It’s going to infuse positive energy well into the surrounding neighbourhoods,” said Scatliff, who expects “handsome architecture” and “attractive entranceways” on Kenaston Boulevard, as well as Grant and Taylor avenues.
The three variations of the master plan show low-density housing alongside Tuxedo that eases into denser condominium housing at the core of the site. The renderings depict a mix of housing, shops and restaurants on Grant Avenue, which Scatliff hopes will be as vibrant as Corydon Avenue.
The site will include ponds to manage stormwater and create a winter skating rink. There will be a commemoration of Indigenous and non-Indigenous soldiers.
A slideshow included images of bike racks, green spaces and a Whole Foods Market, an upscale American grocery chain. Sports facilities are planned for the space between Taylor Avenue and the rail tracks.
“There’s a focus on pedestrian comfort as well; everything about this will be walkable,” said Scatliff, whose colleagues argued this will help boost demand for public transit.
“Within the site, (traffic) will be slow; it will be calm; it will be neighbourhood-access only.”
When asked about parking, his colleague Tom Janzen said they’re studying how to integrate it into the plan.
“This is very forward-thinking, and looking long into the future about alternatives to cars. The planning around parking will have to consider that,” Janzen said.
Daniels said the site will blend in with adjacent neighbourhoods, and Canada Lands Co. officials said similar projects have boosted local property values.
While gas stations are not displayed in the renderings, Daniels said those businesses provide employment on treaty land, such as the Petro-Canada at the small Madison reserve near Polo Park, which he said employs 45 people.
“It’s to create employment for our citizens,” he said.
Daniels also said the bands will negotiate an agreement with the city for water and policing, instead of paying taxes.
Peguis First Nation signed a 2018 deal for its reserve property at 1075 Portage Ave., in which it pays the city 80 per cent of what would otherwise be collected in taxes.
The proponents say they’ll continue to gather community feedback and undertake studies, with the goal of creating a master plan for August, and get formal approvals by December.
The Department of National Defence plans to finish demolishing military buildings on the site by October 2021.
Many attendees asked whether Kenaston Boulevard will be widened. The project leaders could not provide a definitive answer, but said the bands are working with the city on that issue.
Article courtesy of dylan.robertson@freepress.mb.ca/Winnipeg Free Press 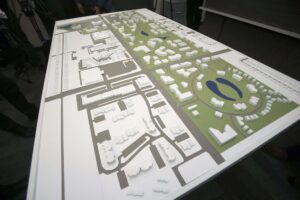 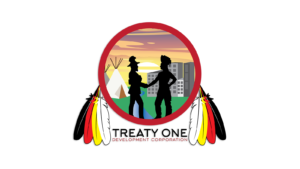