The people of Roseau River First Nation have a rich history in the Red River and Pembina Valleys. Their main community is located about an hour south of Winnipeg, near Emerson, with a total membership of 2,000 people across their three reserve communities.

As part of the collective Ojibway of Manitoba, they were known as the “Strong Heart People” in recognition of their bravery. Roseau River signed Treaty 1 on August 3, 1871 and finally resolved their land claim in 2011 with a final settlement offer that is held in trust for future generations. 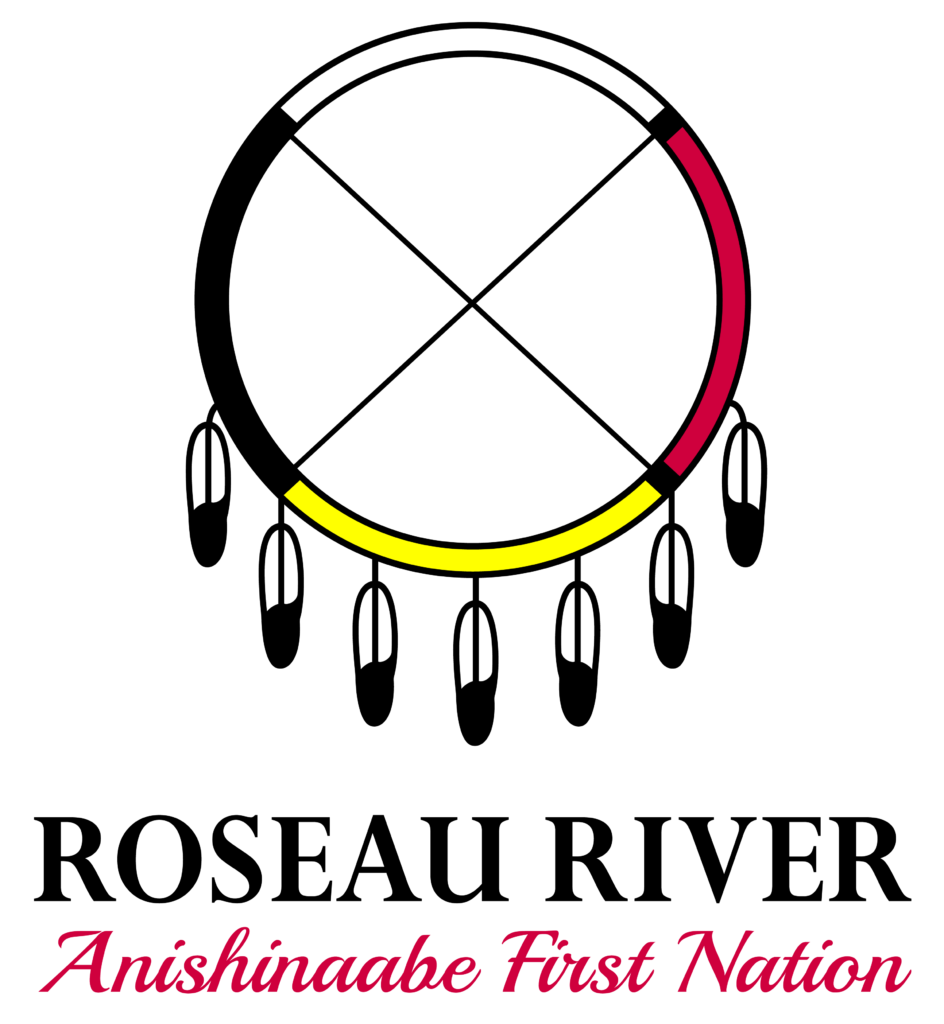