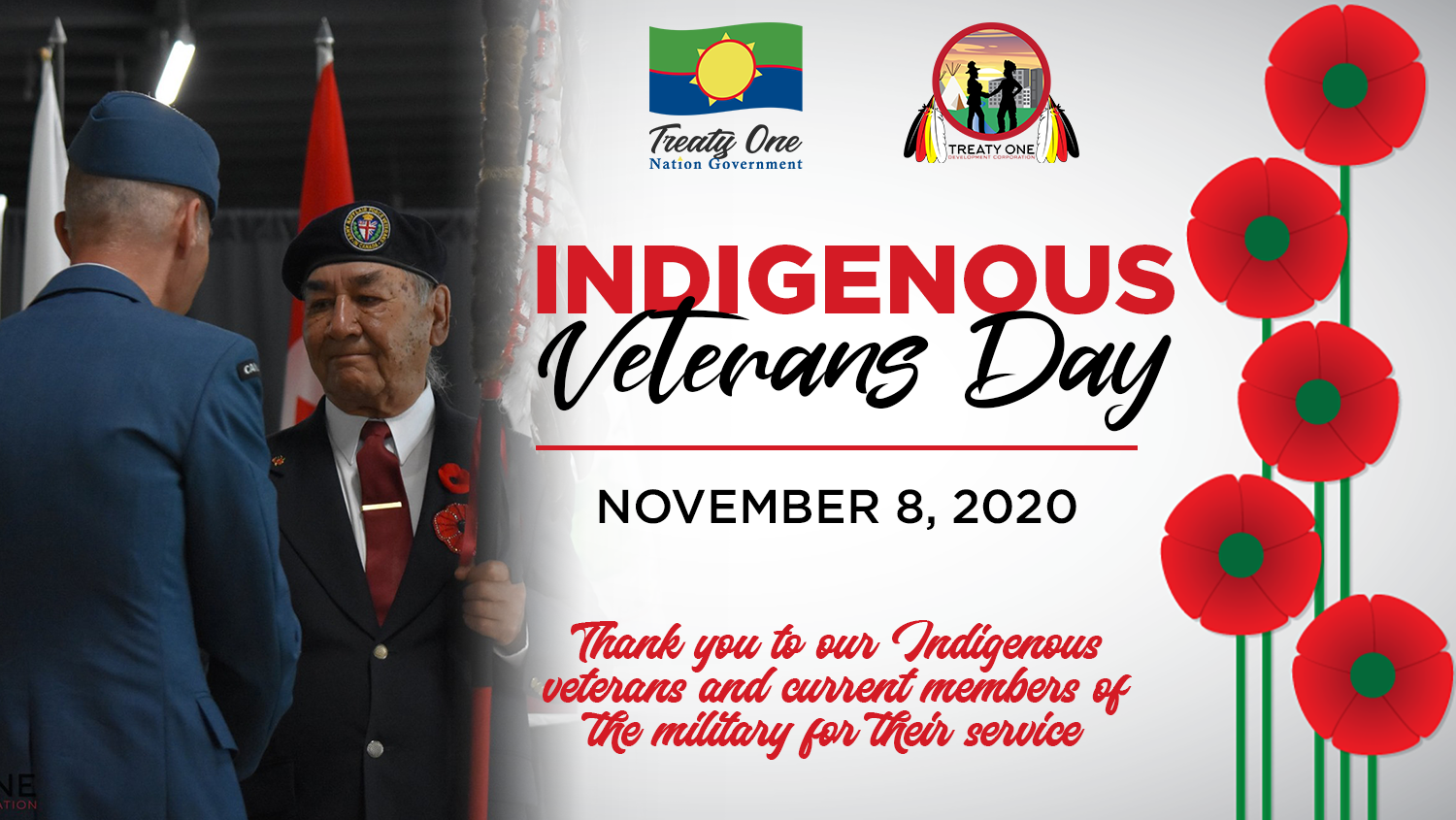 The Treaty One Nation government in Manitoba recognizes, remembers and honours the contributions Indigenous veterans made while serving in the First World War, the Second World War and the Korean War. “Today, we salute our Indigenous wartime heroes who made the ultimate sacrifice to a country that didn’t always treat them fairly or equally,” said Chief Dennis Meeches, spokesperson of the Treaty One Nation Government. “Their voluntary and courageous service speaks volumes about how strongly they believed their service would bring equality to themselves and their families.” “Unfortunately, equality was slow to come”, Meeches said, pointing to well-known veteran Sergeant Tommy Prince. Sgt. Prince was not only a decorated solider, but also a pioneer in advocating for Indigenous rights as a spokesperson for the Manitoba Indian Association. “As a result of the efforts of Sgt. Prince and others in lobbying for changes to The Indian Act,” Meeches said, “First Nations veterans and peoples were eventually granted the right to vote.” Sgt. Tommy Prince, from Brokenhead Objiway First Nation, is one of Canada’s most-decorated veterans. He was awarded 11 medals in recognition of his courageous service in both World War II and the Korean War. “Indigenous veterans in Canada have a long and proud tradition of service in Canadian military history,” Meeches concluded. “With over 12,000 Indigenous people who have enlisted since World War II, and who continue to serve the country today, we honour them all for their courage, and commitment to keeping all of Canada safe.”
Share: 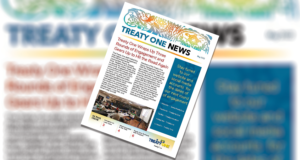 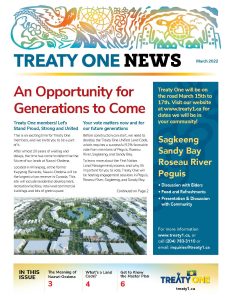