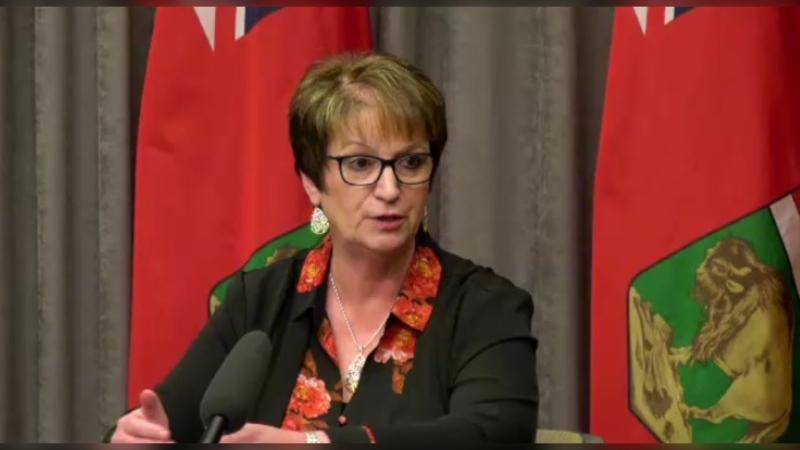 “The Treaty One Nation offers its support to MLA Eileen Clarke in her decision to resign from the PC Cabinet, following the insensitive and biased remarks of the Premier in a press conference last week.  Ms. Clarke has been a respectful and competent Minister for Indigenous and Northern Affairs and has worked hard to build respectful relationships with First Nations leadership in Manitoba.  It is very unfortunate that the approach and comments of the Premier towards First Nations, Metis, and Inuit peoples has made Ms. Clarke’s job intolerable, but it is indicative of the poor relationship that the Premier has with the original and Treaty peoples of Manitoba.  We wish Eileen Clarke continued success as MLA for the constituency of Agassiz, and we encourage the other members of the PC Cabinet to fully engage with the Treaty One Nation for the benefit of all Manitobans going forward,” Chief Dennis Meeches, spokesperson for the Treaty One Nation.